The implementation of the new definition of default (DoD) creates the challenge for banks to recalibrate their credit risk models. That is, IRB credit risk models have been calibrated to the long-run average default rate according to the old definition of default, which most likely changes after one historically back scores the new DoD. Furthermore, since IFRS9 credit risk models are for instance back tested on their ability to accurately predict point-in-time default rates, these LLP models should be recalibrated as well. Therefore, the challenge of this bank-wide new DoD recalibration project was first and foremost to develop a methodological framework that incorporates both the IFRS9 and IRB model characteristics. Secondly, it was important that the back testing and recalibration methodology was applied consistently across all portfolios. The final challenge of the project was to align recalibration timelines with bank-wide stakeholders to meet the ECB deadlines.

RiskQuest has used a stepwise approach for which the project has been roughly splitted into two phases: in the first phase the methodological framework and way-of-working have been designed and agreed upon and in the second phase the recalibrations have been executed portfolio by portfolio.

At the start of the first phase, the model landscape has been identified to determine the scope of the project. This means for instance that credit risk models for which a redevelopment was scheduled before new DoD implementation, were placed out of scope. The second step was to draft a bank-wide credit risk model recalibration planning and get endorsement of relevant stakeholders. Subsequently, the requirements for recalibration of both IRB and IFRS models have been based on existing policies and modelling standards in order to draft a bank-wide methodological recalibration framework. The first phase of the project was closed after the internal credit risk model validation department approved the methodological framework.

The execution phase was initiated by developing automated model back testing and recalibration scripts. Changes to these automations scripts were subject to the approval of a central maintenance team and were consistently applied to the credit risk models in scope by multiple execution ‘squads’. Each execution squad was responsible for the recalibration of credit risk models used for a few portfolios dedicated to the squad.

RiskQuest’s approach has led to a bank-wide credit risk model landscape overview and a methodological recalibration framework that can be used for future monitoring and light model redevelopment activities. The automated performance assessment framework that is maintained in the cloud was also one of this project’s deliverables. Timely delivery of both IRB and IFRS9 reassessed and potentially recalibrated models to ECB however, was off course the most important achievement. Our structured and pragmatic approach that was highly appreciated by the client. 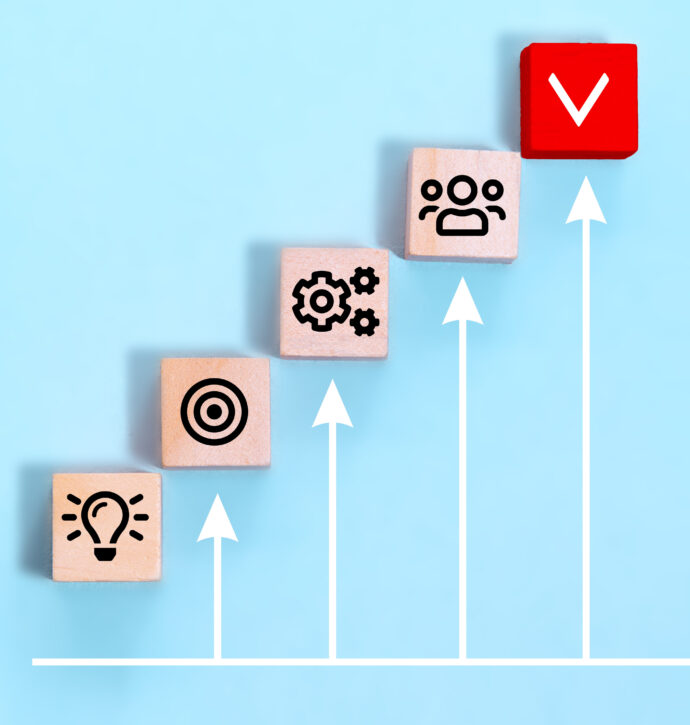 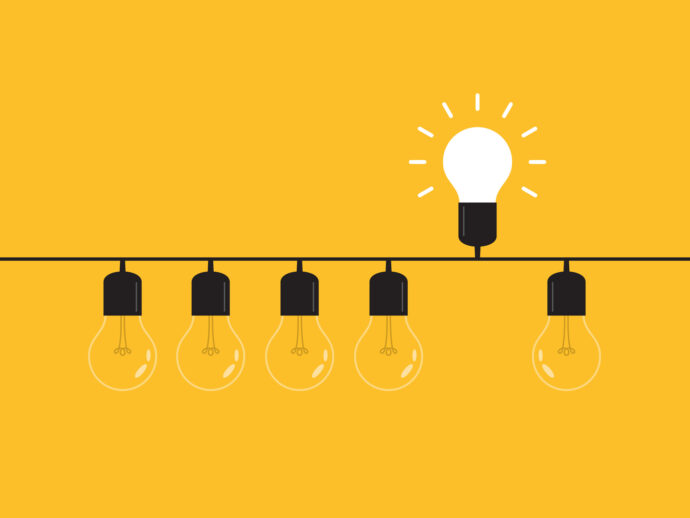