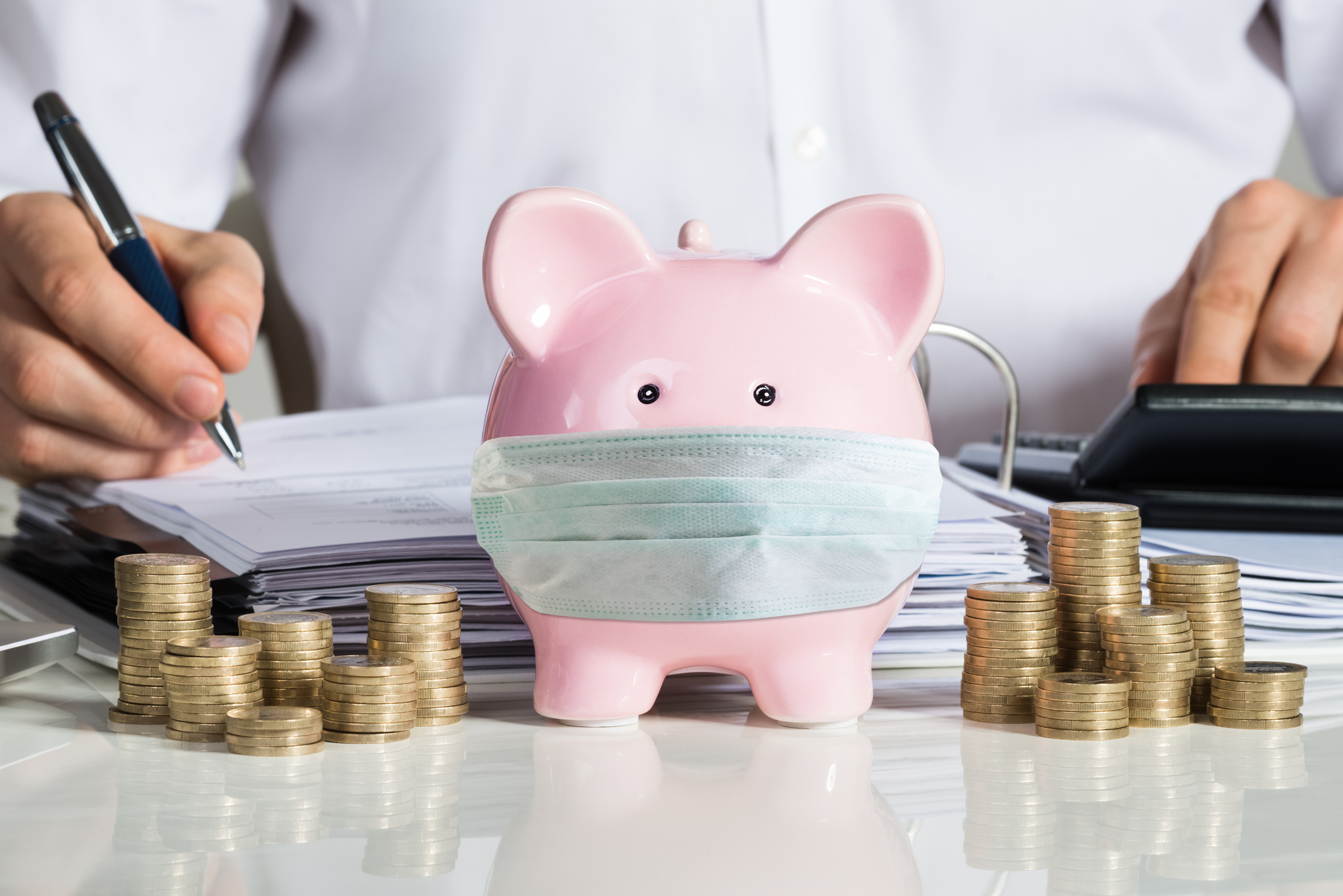 With Covid-19 financial institutions are once again at the center of attention. In sharp contrast with the great recession banks are now considered part of the solution. The Corona Monitor by the Nederlandse Vereniging voor Banken (NVB) shows that 26.500 commercial clients have been provided with new loans, 5.800 with state-guaranteed facilities and 129.000 commercial clients are making use of a payment holiday. These numbers reflect the strong capital buffers that banks have been building up since 2008. Like the Dutch Delta works require continuous maintenance to protect the Netherlands against extreme floods, so do banks need to continuously maintain their credit risk models to be able to actively monitor the adequacy of their buffers. In this blog, we will zoom in on how Covid-19 may impact these models, with a particular focus on probability of default (PD) models.

PD-models form one of the key ingredients to estimate the capital that a bank should hold. On the surface a PD-model predicts the probability that a client will go into default within a certain period (typically a year). However, underlying this prediction is a ranking of clients from worst to best credit rating. Essentially such a ranking model assigns each client a qualitative risk profile. For example, such a relatively simple ranking may be obtained by assigning clients to three different buckets, corresponding to a low, medium, and high credit risk. By considering the historic default frequencies per bucket, one can then transform such a qualitative rating to an estimate for the probability of default. This is schematically illustrated in the figure below. While Newton’s laws will still be valid tomorrow, the behavior of both companies and clients will change both due to external and internal factors. As a result, the PD model of last year, may not be fit for the next year. This may be especially true in the present situation as the ‘new normal’ may be very different from the ‘old normal’. At least, so it seems.

When one is purely interested in the ranking of clients from bad to good, the impact may actually be relatively mild. To a large extent this will depend on the risk drivers that underpin the ranking. Typical risk drivers may include a client’s payment behavior such as credit utilization, the number of arrears, or refused transactions, but also other parameters such as the age of a company. Now the good thing is that even though the precise relationship between those input parameters and the probability of default may have changed due to Covid-19, the nature of the relationship has not. Still it seems safe to assume that a client with maximal credit utilization is more likely to go into default than a client that has not used its limit at all (on average that is). In other words, as long as the underlying risk drivers are sensible, then so will be the resulting ranking.

On the other hand, the present situation is so different from the past that it doesn’t seem reasonable that the probability of default estimates for each bucket are still correct. By the very nature of a probabilistic prediction, some disagreement between the estimate and the observed default frequencies is to be expected. However, when the observed discrepancy becomes very unlikely (say that such an extreme discrepancy can only be attributed true randomness with a chance of 5%) then it is typically decided that the PDs assigned to the various buckets need to be recalibrated. To which extent this is necessary will crucially depend on whether one is dealing with a point-in-time (PIT) estimate for the probability of default, or a through-the-cycle (TTC) estimate. As TTC-models assign to each bucket the observed default frequency averaged over a full credit cycle, the impact of Covid-19 will be relatively low as the current observations are damped by the past. Instead, for PIT-models the situation will be way more complex. Both the macro-economy and the correlation between the default rate and the macro-economy can change. Especially, the government aid could lead to less defaults or a delay of default observations.

Covid-19 will certainly have a big impact on banks, however, we expect that the PD-models for estimating capital buffers will be relatively robust due to their inherent structure. Now, this message should certainly not be taken as a recommendation for banks to sit back and relax when it comes to models. To the contrary, we believe that models can play a pivotal role in minimizing future credit losses. In addition to the reassessment of models used for provisioning; models can be used for other purposes as well. For example, due to Covid-19 the number of clients at FR&R is likely to increase, and may potentially overwhelm its capacity. In such a case, models can be used to perform the financial analogue of triage. Furthermore, we believe that banks may benefit from models that explicitly account for current support measures in order to get an understanding of how clients would fare in the absence of these measures. Such a model could then be used in the pricing for new loans as one day the support measures will stop.