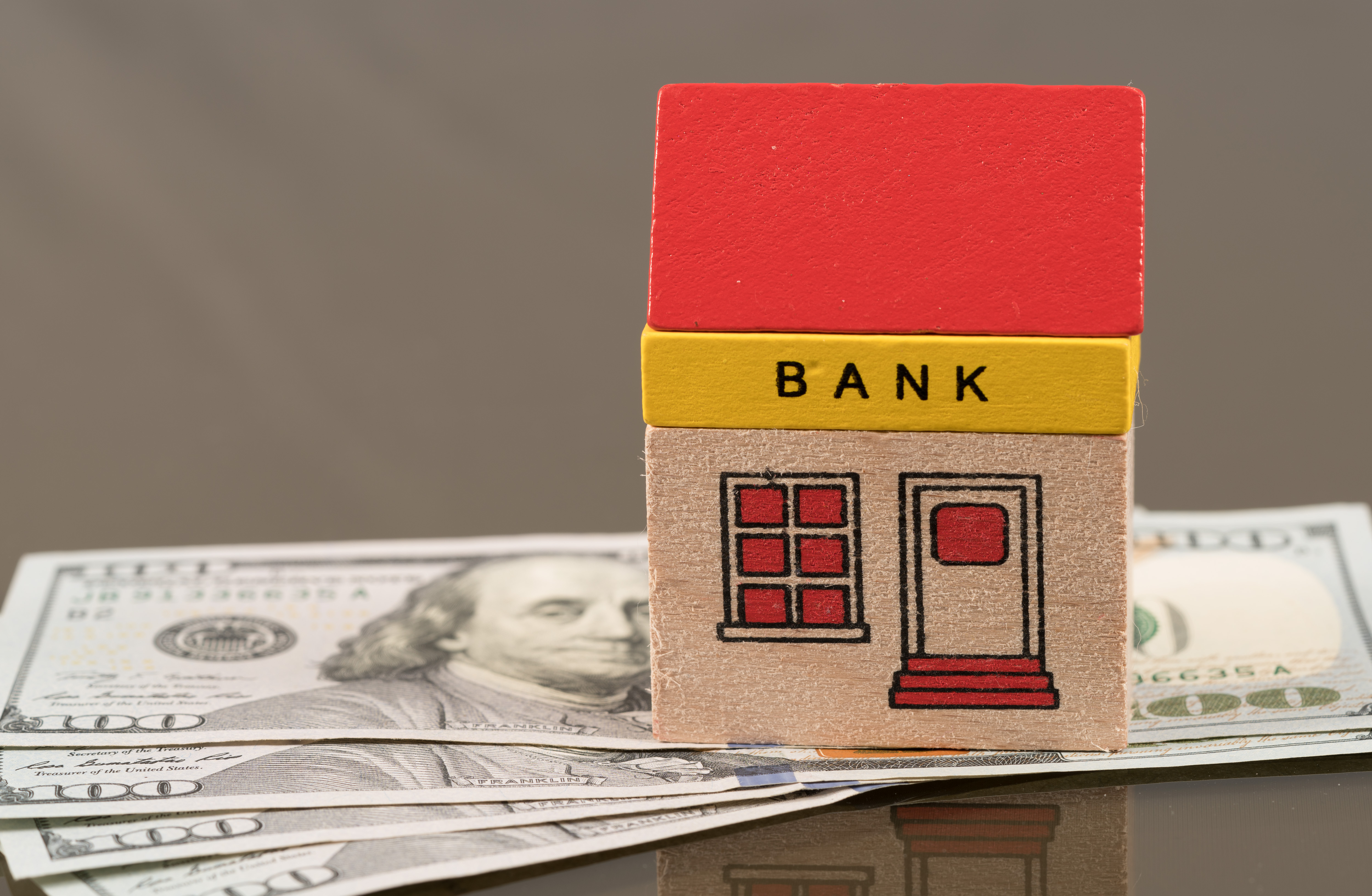 As a result of the financial crisis back in 2008, many significant policy changes have been introduced from the perspective of financial supervision. It was once again indicated by the credit crisis that the financial sector is fairly unstable with potential major consequences for the real economy. A renewed focus arose to mitigate adverse systemic risks from these financial instabilities of which the introduction of the Basel III accords in the context of banking supervision was highly relevant. A set of internally applicable minimum standards were introduced that banks must comply with while doing day-to-day business, among which are the minimum capital ratio requirements. One of the capital requirements is the so-called countercyclical capital buffer (CCyB). It is a measure designed to be varied by the local supervisory entities, at their own discretion, to the extent of enforcing banks to withhold additional capital to cover distress in adverse economic circumstances. Recently, at the 25th of May 2022[1][2], the DNB has communicated an increase of the CCyB to 1%. In this blog, we will zoom in on the CCyB mechanism, DNB’s revised framework and most recent developments.

What is the CCyB mechanism?

One of the bank’s key measures for financial strength is the Tier 1 capital ratio. It is calculated by the bank’s core equity capital over the total risk-weighted assets (RWA), which includes all assets the banks holds that are systematically weighted for credit risk:

As part of Basel III’s minimum capital ratio requirement, all banks under direct supervision of the local supervisory entities should meet a minimum ratio (i.e., 6%) plus the CCyB. The CCyB is therefore essentially an add-on over a bank’s Tier 1 capital ratio and applies to all domestic exposures as well as the exposure(s) in the Netherlands from foreign banks. By its countercyclical nature the local supervisory entity is able to decrease or increase the add-on in times of economic downturn or upturn, respectively. It thereby has the ability to ensure that banks increase their overall resilience through growing capital buffers in upturn periods, which can subsequently be loosened by the supervisor if risks start to materialize. In such materialization periods, banks will have built larger buffers to cover their increased losses enabling them to maintain the level of funding to both consumers and businesses. It results in maintaining certain levels of capital market access in adverse circumstances. Figure 1: Example impact of the countercyclical capital buffer (CCyB) over multiple economic states and supervisor-implied buffer levels. The red bordered Tier 1 capital bars are added for the purpose of a what-if scenario on the buffer levels, whereas the green bar indicates the Tier 1 capital in current market circumstances after DNBs latest communication. The corresponding CCyB levels are indicated inside the Tier 1 Capital bars.

The impact of varying CCyB levels over different states of the economy is visualized by Figure 1 in contrast to the baseline neutral and current (green; after DNBs CCyB update of May 25th) economic environment. While improvements and deteriorations, observed from the level of provisions (i.e., costs of daily operations), are clearly sensitive to economic states, the local supervisor is able to regulate significantly the Tier 1 capital of the banks. In the event of lacking appropriate CCyB’s set by the regulator, indicating procyclical[3] capital requirements (e.g., red bordered bars in Figure 1), the required Tier 1 capital will explode in downturn times of already rapidly increasing provisions. In such situations, the banks will be reluctant to provide additional funding due to the increased marginal costs of every funded euro. By means of the CCyB the regulator attempts to limit the decrease of access to the capital market, leading to mitigated downturn impact on the real economy.

On March 17th 2020, the DNB lowered the CCyB for the largest Dutch banks to accommodate them in maintaining their lending levels while bearing potentially increased losses during Covid-19 (phase: Materialization). At the same time DNB communicated that the decrease in the capital buffers should be compensated directly after the Covid crisis. It thereby expressed the intention to gradually increase the CCyB to 2% in the standard risk environment over the upcoming years. While currently the market indicates a standard risk environment, the Ukraine war poses a certain level of uncertainty. Considering this the DNB concluded that a 1% CCyB should be activated as a first step towards the 2% on the long-term (phase: Recovery/Normal). Figure 2: CCyB levels in European countries with activated capital buffers set by the local supervisory entities[5]. The green parts are currently active (reference date: 12th of July 2022), whereas the others are announced but not yet implemented. In general, the supervised entities should comply with the CCyBs within a 12-months period.

Multiple other local supervisory entities in Europe have openly communicated their plans towards gradually increasing the CCyBs over the upcoming years. Recovering from the Covid crisis, sixteen European countries have already implemented or announced the activation of the CCyB’s among which Germany, France, the Netherlands and various Scandinavian countries.

[3] There are two main substantiations for (undesirable) procyclicality in practice: 1) the PD component of the RWA follows a Vasicek-distribution that is procyclical by construction, and 2) during downturn periods larger parts of the portfolios default with typically increased risk weights in contrast to the performing portfolio. Refer to the CRR Article 153 on the calculation of risk weighted exposure amounts for credit risk.